It finally looks and feels like winter in the high country, a welcome change for Douglas County skiers and snowboarders. And with the Winter Olympics kicking off next month, we’re in a snowsports kind of mood—perfect for taking a closer look at Archives & Local History’s Edmund Couch Ski Collection. 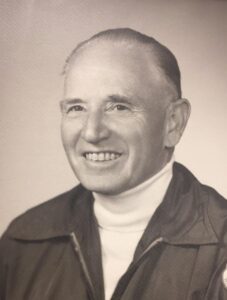 Portrait of Edmund Couch circa 1955-1975, courtesy of the National Ski Hall of Fame, skihall.com 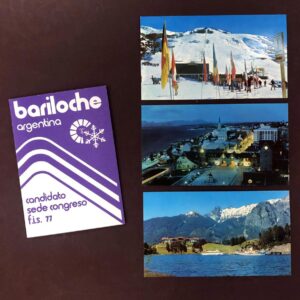 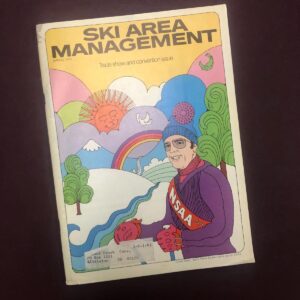 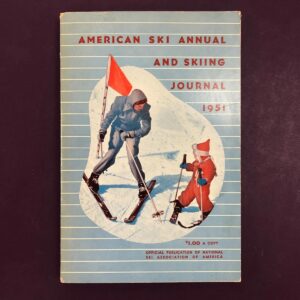 Who Is Edmund Couch?

Edmund Couch is noted in the Colorado Ski Hall of Fame for his athletics, but his impact on the world of snowsports was much vaster than that. After a broken leg ended his ski jumping career in 1937, Couch joined the Army Corps of Engineers and designed ski jumps and slopes across North America. He also served as a judge for the Fédération Internationale de Ski (FIS), was involved in work with both Colorado State Ski Hall of Fame and National Ski Hall of Fame, and eventually served as Board President of Vail’s Colorado Ski Museum (now the Colorado Snowsports Museum). 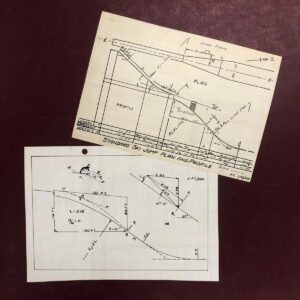 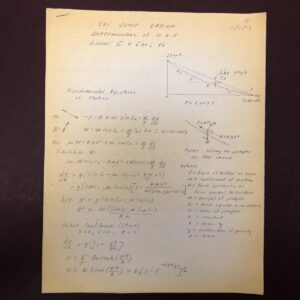 Edmund Couch, Jr. was born in 1906 in Philadelphia, then moved to Colorado around 1915 after his father became a Pikes Peak National Forest ranger. He attended the Sedalia school in 1921 and 1922, going by “Ned,” then graduated from Douglas County High School and attended the University of Denver, where he competed on the ski team for two years. He moved on to the University of Wisconsin to compete on the National Ski Association’s Central Division, and won the Western Ski Association’s Class B Championship in 1929.

After his leg injury, Couch served in the Army Corps of Engineers from 1941 to 1948. When his service officially ended, he continued a career with the Army Corps until 1971. During these years, Couch designed about 150 ski jumps in states across the country, including Virginia, West Virginia, California, Michigan, and Colorado. He also traveled the world as a judge for the FIS.

In 1968 Couch was selected as the Chief Ski Jump Designer for the proposed 1976 Denver Winter Olympics—but they never happened in Denver! After a series of major blunders by the Denver Olympic Organizing Committee, Denver voters stopped funding them and Innsbruck, Austria, took over as host city. (Read more about that debacle here.) But Couch got a second chance to make his mark on the Olympics when he worked as a consultant for the 1974 redesign of the slopes at Howelsen Hill, Steamboat Springs’ internationally renowned snowsports complex and popular Olympian training ground. 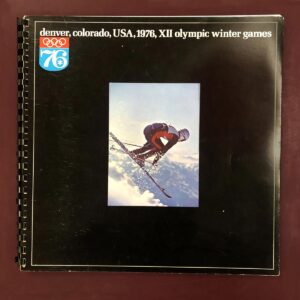 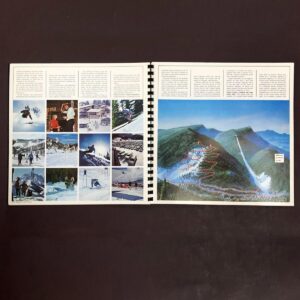 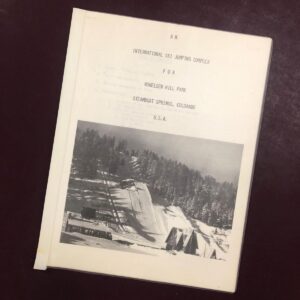 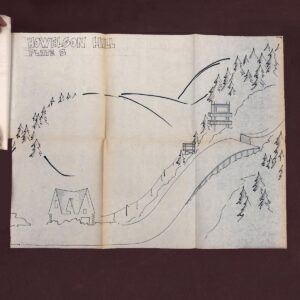 Couch stayed busy in his retirement. He moved to Sedalia and married his fourth wife, Douglas County’s Esme Harcourt Williams. In the late 1970s, Couch became involved with the creation of Vail’s Colorado Ski Museum. He helped designate February as Colorado Ski History month while he was board president. The museum sponsored events throughout the state’s ski towns and continues to share the history of Colorado winter sports as the Colorado Snowsports Museum.